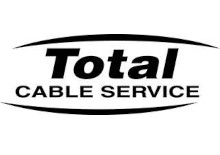 Many of you have known Dale and his brother Jeff because of services they have provided for you over the years. 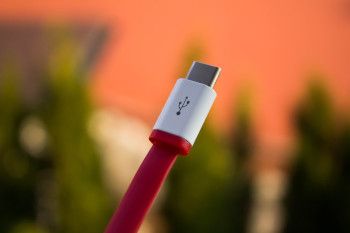 High Speed Wireless Internet was also introduced because of demand by residents and lack of interest by Bell. In order to accomplish this goal in Sandy Cove Acres, the old T.V. tower, built in approximately 1970, had to be replaced.

Dale co-ordinated and supervised the removal of the old antenna and the construction of the new 175 foot antenna along with Sandycove management. Once the tower was erected, the High Speed Internet distribution network was built and "Nextcom" was introduced in Sandy Cove Acres as well as Big Cedar Estates.

Total Cable Service is currently working to bring more of the very latest in cable technology in High Definition and Digital Cable in Sandy Cove Acres.

In order to deploy such a significant upgrade in how we deliver the cable signal to the customer, it must be done in segments. This means that we will establish a digital signal in sectors in each area of the park, starting with the north side, to make sure it is operating properly in that area, before we release it to the customer. This reduces the frustration of trying to watch these channels while they are going on and off while we are still working on the system.

We are dedicated to bringing you the best programming for the lowest cost. In order to do this there is a significant capital investment required in the Head end ,cable distribution, and administration service's money must be spent wisely so that we can ensure that the capital invested in this technology in Sandy Cove will last for years to come and be compatible with all televisions new and old. 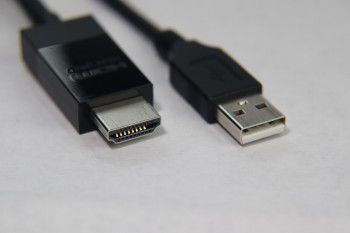 As most of you know, we have had only one increase in Sandy Cove Acres cable rate over the past three years. This however does not mean that the cost of supplying the programming and service has not gone up. In the past three years the average rate of increase in our costs has been approximately 3% per year. In order to show our commitment to you, we will again not be raising the rates in the 2010/2011 season in Sandy Cove Acres.

Total Cable Service will make announcements as the progress of the digital upgrade continues.